March Equinox ( Spring Equinox Northern Hemisphere )
The United Nations celebrates an Earth Day each year on the March Equinox (often March 20th), a tradition which was founded by peace activist John McConnell in 1969.

Earth Day transcends all national borders to celebrate our home, our planet, and life itself, to reflect on our health and ability to live in harmony with our environment, ourselves, and to rethink our approach to how we can move forward in achieving a less destructive, more harmonious future. 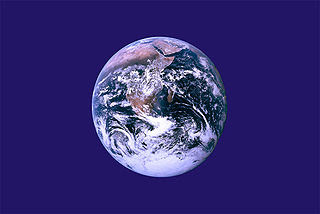